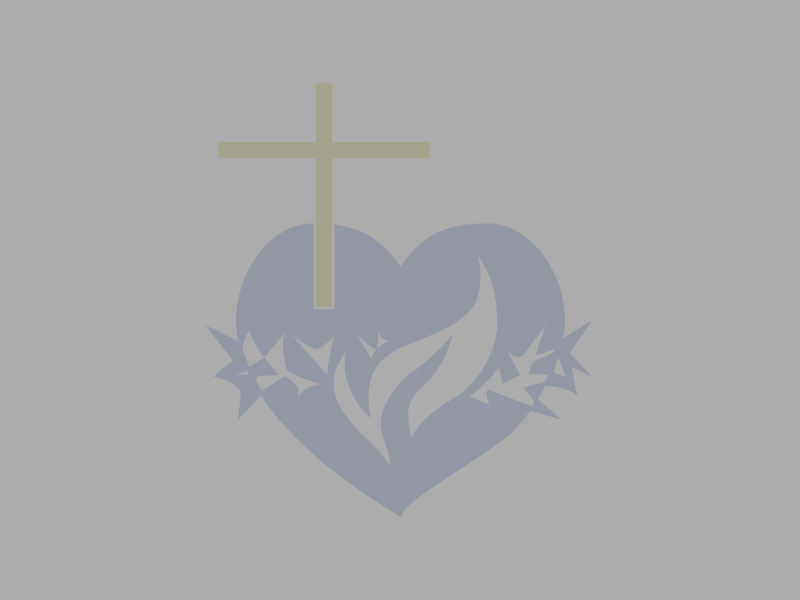 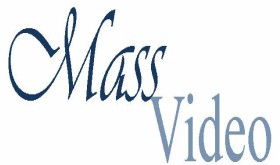 After eight meaningful years as Youth Minister, I will be leaving Sacred Heart. My oldest son, Francis, was recently diagnosed with…