The good Lord has begun 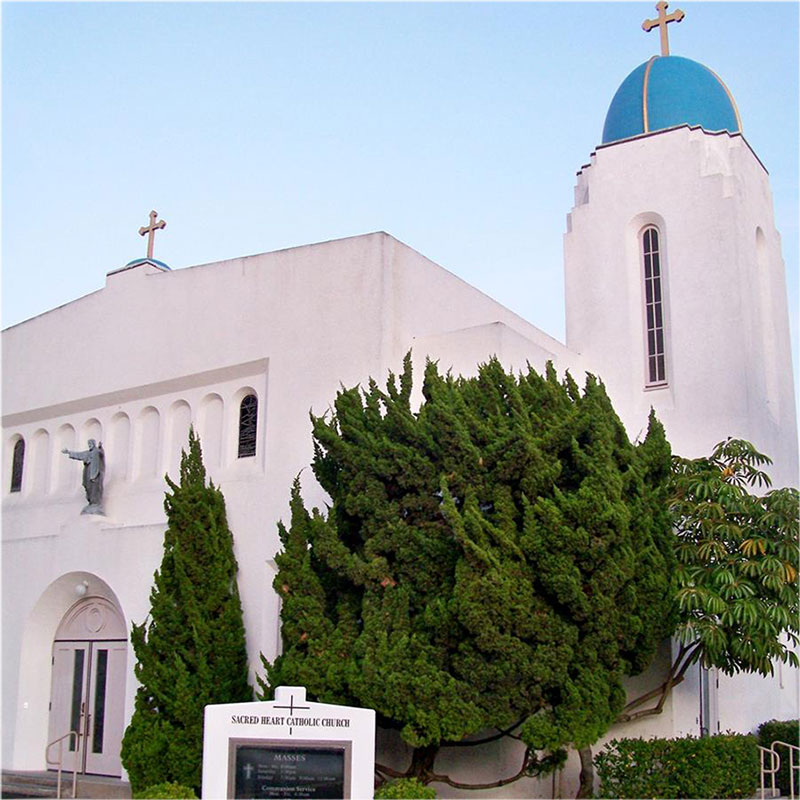 Hear the Good News through our live broadcast.